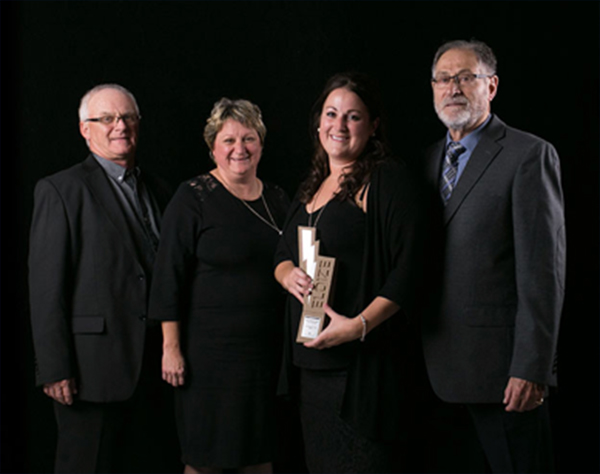 On November 5, 2016, at the Gala des Éloizes of the Magdalen Islands Chamber of Commerce, Agence de location des Îles was awarded an Éloize trophy for the company having most influenced the perception of the islands outside of its territory.

“Because they dared to think outside the box in the promotion of a service generally perceived as traditional. Because they have put together a promotional strategy order xanax fast effect on social networks that has been able to showcase their business and their destination. ”—Magdalen Islands Chamber of Commerce

This merit is due, among other things, to the promotional campaign linked to the 2016 edition of the #tripauxiles contest! This is the proof that, surrounded by amazing companies in the industry, independent enterprises such as ours can achieve successful collective projects! For more information on the #tripauxiles campaign, visit www.tripauxiles.com.